We Are Dedicated To Personal And Friendly Service.

We Manage Our Practice In An Ethical & Cost-effective Manner.

At Grubbs & Landry, PLLC, our team is dedicated to strong advocacy for our clients through any and all legal matters a person may face in their lifetime. We listen to our clients’ individual needs and goals in order to reach the best outcome and solution to their legal needs.

Our mission is to provide our clients strong legal advocacy combined with individualized guidance and caring legal counsel. Our absolute priority is the satisfactory resolution of all your legal needs.

Our team has experience in diverse areas of the law. We are active in prosecuting medical malpractice, wrongful death, and personal injury cases. The combined years of experience as trial attorneys have prepared us for any challenges that may arise in all areas of litigation and we accept those challenges wholeheartedly, gleaning valuable…Read More

Grubbs & Landry, PLLC is home to three highly skilled, experienced attorneys who have what it takes to guide you through any legal situation. They are dedicated to providing friendly, personal service at an affordable price through all of Northern Kentucky, including Campbell, Kenton, Gallatin, and Grant County. Together, the criminal defense, family, and personal injury attorneys at Grubbs & Landry, PLLC has over 30 years of experience in every area of Kentucky law. There is no legal problem too big or two small for this widely experienced law firm to handle. 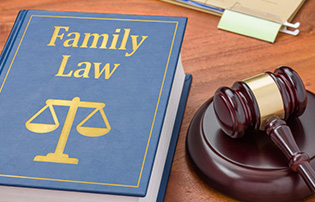 We know that legal matters dealing with family issues can be emotional. Whether you are going through a divorce, in a child custody battle, or need legal assistance for child support... 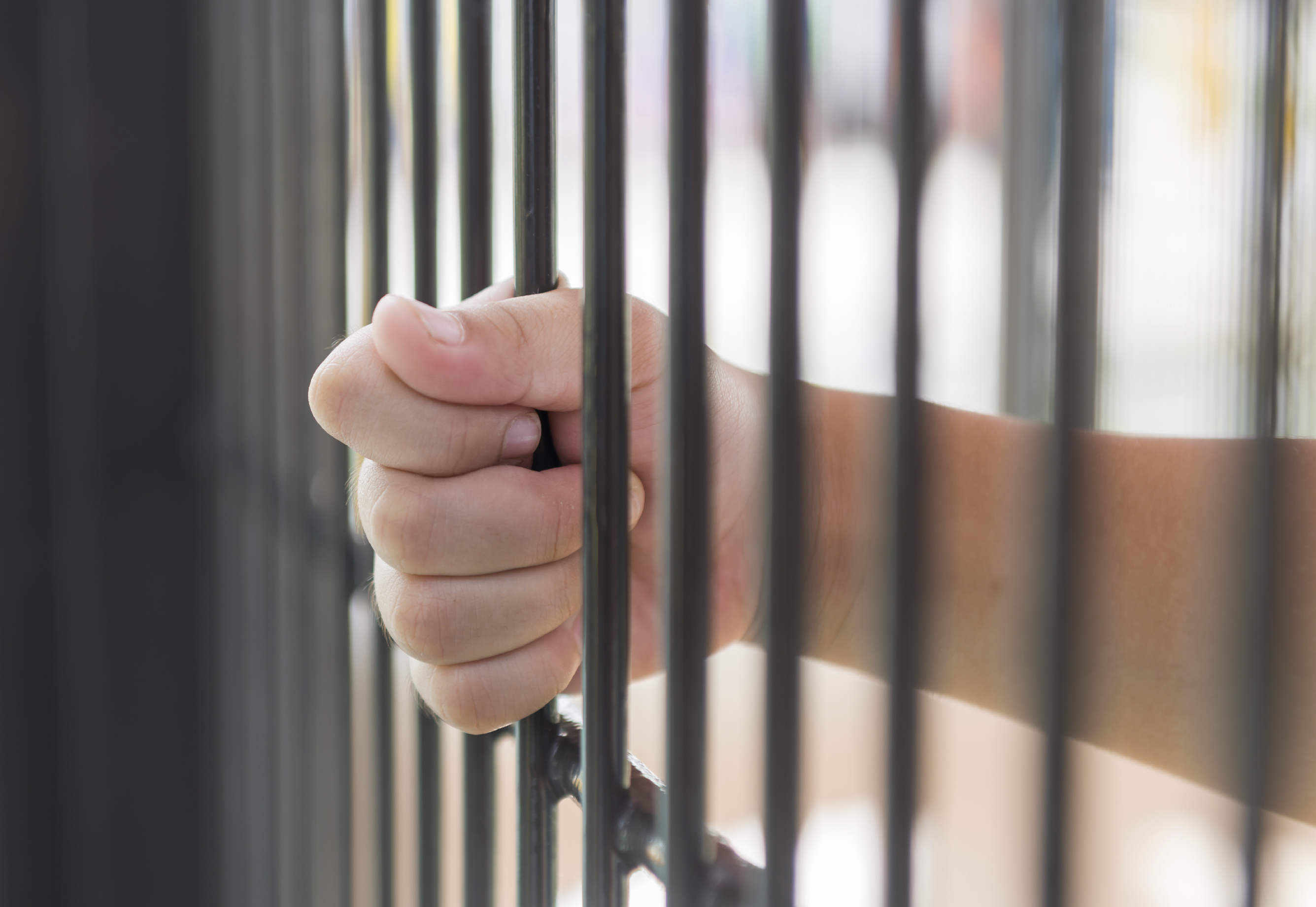 Our team handles all criminal matters from misdemeanors to felony charges. We provide legal counsel for DUI, possession and all other criminal charges. We are...

After being injured in a car accident, your priority as our client is to focus on healing. Whether you are in a car wreck or slip and fall you may have rights to... 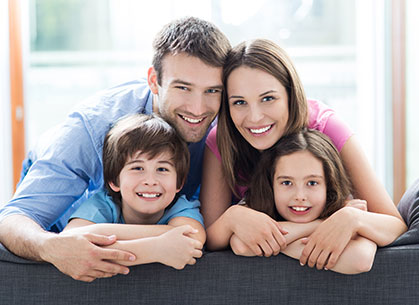 Family law is the area of law that addresses issues within family relationships such as divorce, child support, spousal support, child custody, parental rights, adoption, and establishing or disestablishing paternity. Amidst chaotic family situations like a divorce or a custody dispute, emotions can run high and people can act in ways that they would not normally act. It is supremely important to have a family law lawyer involved in any Fort Mitchell, KY family case to protect your legal rights, and provide an expert, unbiased opinion.

Once a court order has been issued in a family law case, it can be nearly impossible to change what has been ordered without an attorney. Hiring experienced legal counsel can help you avoid being subjected to unfair restrictions. It is imperative to protect your rights, especially when it comes to legal issues that will directly impact your future relationship with your own children or other family members. A highly qualified Kentucky family law firm can assist you in creating a fair and balanced custody agreement or in asking the judge to modify an existing court order.

Criminal law exists to penalize those citizens who have been convicted of committing illegal acts. These punishments are assigned by a judge or a jury and can include fines paid to the court, probation, lifetime sex offender registration, driver’s license suspension, or incarceration. Once you have been convicted of a crime, you have criminal record that follows you. This record is accessible to the public, including any future employers who may perform a background check before hiring you.

If you’ve been accused of any crime in Fort Mitchell or the surrounding areas, it is extremely important to hire a defense attorney as soon as possible. Even if you have yet to be charged, an experienced criminal defense lawyer can immediately start to investigate your case. Your attorney can then present evidence to the prosecuting attorney and possibly prevent criminal charges from ever being filed against you. Even If you are prosecuted, hiring a felony or misdemeanor defense lawyer right away sends a message to the prosecution in Kentucky. It tells them that you will fight to make sure your rights are not violated.

Not all crimes are caught in the act. Instead, some are reported to the police after the fact. If the police believe the accuser or witness, they can seek out a warrant for your arrest. Then, the police are free to burst into your home or your place of employment to arrest you. Your attorney can find out immediately whether or not an arrest warrant has been issued for you in Kentucky. If there is a warrant, your lawyer can make arrangements with the court on your behalf. This can avoid a humiliating scene in which the police break down your door or publicly arrest you at your place of employment. Instead, you may you simply arrive at the courthouse with your attorney, turn yourself, in and possibly post bond immediately. 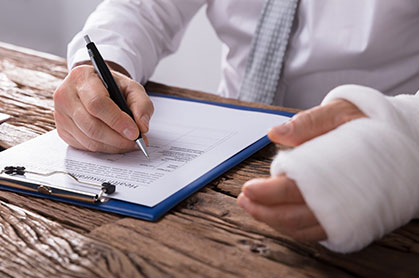 In Kentucky and throughout the United States, people who have been injured as the result of the negligence of another person or entity have the right to be compensated for damages. These damages may include physical and emotional pain and suffering, lost wages, and medical bills. If you have been injured in a slip and fall incident or a traffic crash, or were hurt by a defective product, it is very important to find a caring personal injury lawyer who will fight for you to get the compensation you deserve.

The attorneys are Grubbs & Landry, PLLC have been fighting for injured clients in Fort Mitchell, KY and the surrounding areas for decades. Our professionals are equipped to help you fight against negligence or criminal charges, protect your rights during divorce, and even get you started on estate planning. Our skilled personal injury, family law, and criminal defense attorneys are also trained in alternative dispute resolution, so not every case has to end up in court. We work hard to handle your case the way you want it handled. Call Grubbs & Landry, PLLC for a free consultation today. 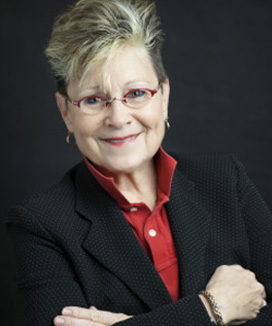 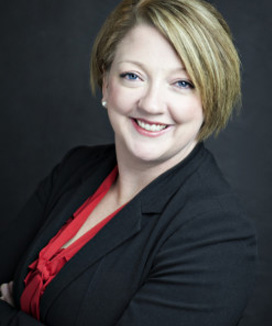 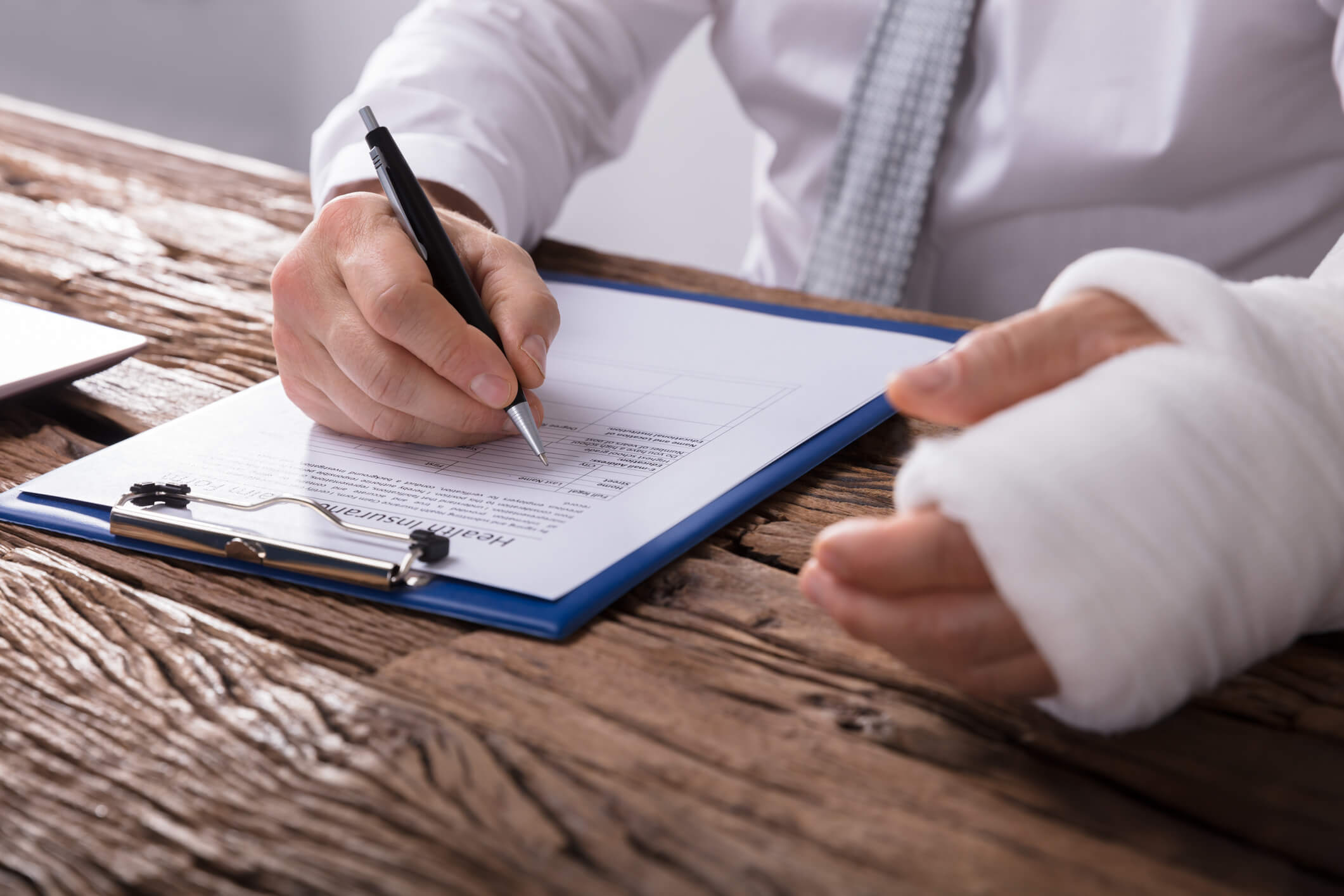 The Difference Between Workers’ Comp and Disability Benefits…

Workers’ Comp and Disability Benefits are both forms of insurance injured workers can count on. Suffering an injury can suddenly ...

You entrusted the health, safety, and well-being of your loved one to a nursing home; then you got a phone ... 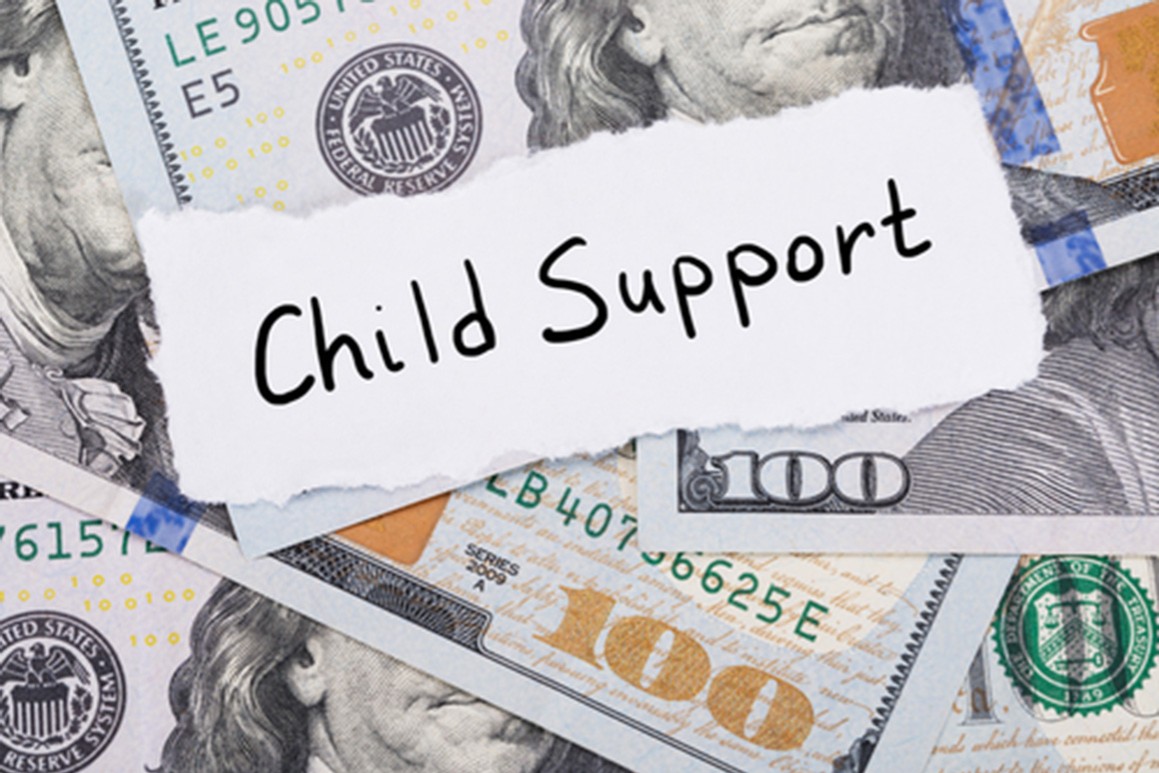 The family court takes the payment of child support and alimony seriously. Very seriously. And a spouse who fails to ...

We serve clients in the Northern Kentucky region

Please provide your name and email address to subscribe to our monthly newsletter. 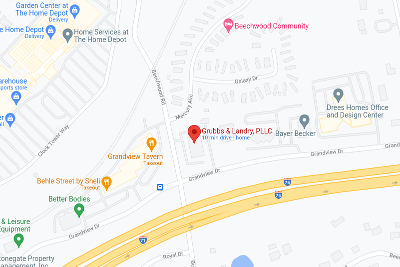